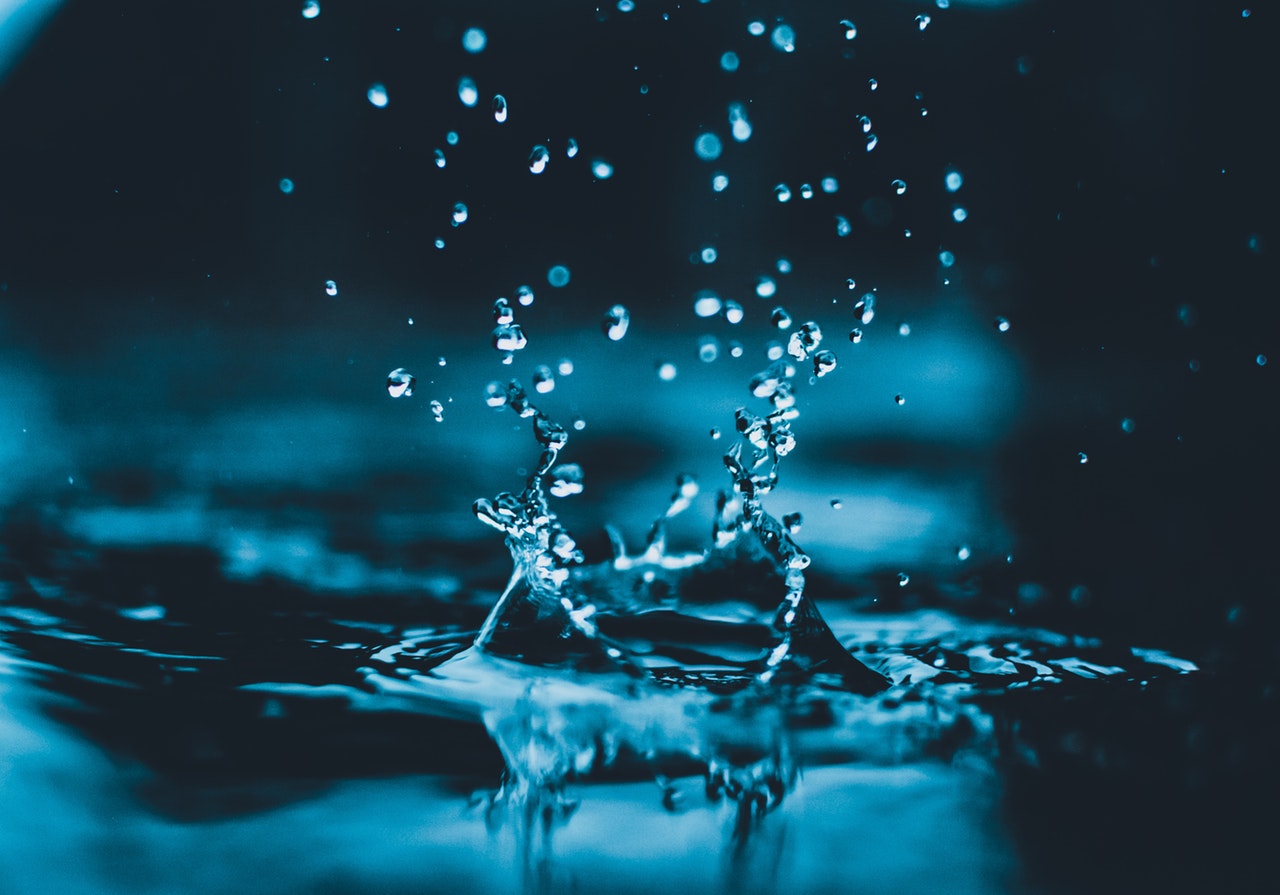 New research from the Massachusetts Institute of Technology shows that Asia, a country populating about 1 billion people, could be without water in 2050. The group of researchers say that Asia’s water needs are likely to increase dramatically in the next 30 plus years due to climate change, industrial and population growth.Water Access has gone down for residents

“The team focused on densely populated river basin regions in China, India and Southeast Asia. The region they examined is, in whole, home to roughly half of the world’s population, two of the world’s largest (and still growing) economies, and several smaller nations at various levels of development and population growth.

Different needs will drive stresses in different regions, according to the study. Industrial demand for water will likely dominate in China, with lesser needs in India and Vietnam. India, on the other hand will see household use rise, as its population grows.”

The researchers predict that similar droughts such as those occurring in California and Southwest U.S., will appear more frequently, intensely, and greater effects on people. “There is a 1 in 3 chance,” a researcher concluded, “that if we do nothing, China and India will be in an unsustainable water condition.”