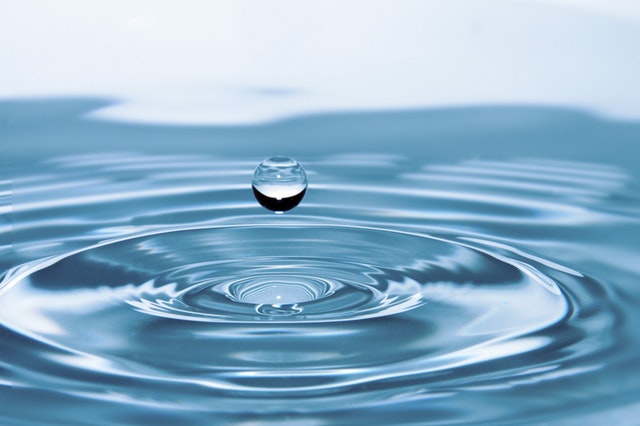 Suppose there was good news springing from Flint’s water crisis==the awareness that much change is needed for many cities across the country where water quality and transportation is poor. Would there be funding for such major projects? FOX13 shared news that Congress is proposing to give $250 million to Flint and other communities that are suffering from critical water supply issues. A portion of this funding would be dedicated to removing lead pipes, as well as improving water quality where needed. There are also needs for addressing health issues, which came about from poor water quality.

“We have a widespread national problem and this bill makes sure every state in the union can help it’s people,” said Michigan Democratic Sen. Gary Peters.

“Much of the money — $100 million — would be used by any city or state with a drinking water emergency. Other money would help fund loans to address infrastructure needs.”

Flint, an economically depressed city of about 100,000 people, became aware of high levels of lead in the drinking water last year.

About two years ago, the city started getting its water from the Flint River. It previously bought Lake Huron water through the city of Detroit. The state government made the switch to cut costs.

Soon after the change, the water started to look, smell and taste funny.

It was discovered the Flint River water had high levels of iron and contained lead from the connecting pipes.

How fortunate we are to have the opportunity as a country to help those in need.  Read more.