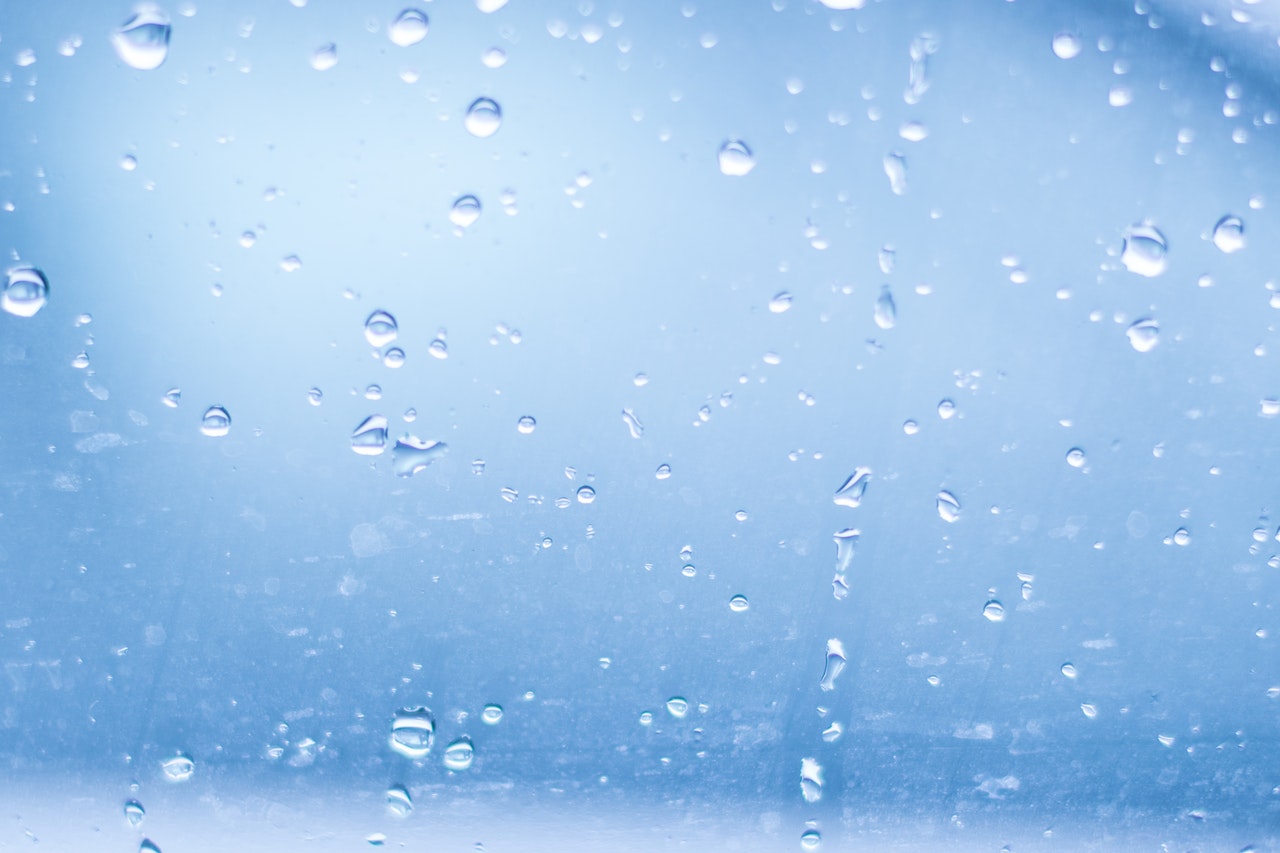 Residents of Galesburg, Illinois, have been alarmed that much of the city’s tap water has been exceeding federal lead standards since 2004 now Contaminated With Lead. According to the Chicago Tribune, Knox County city currently stands out for repeatedly exceeding U.S. Environmental Protection Agency lead standards. In addition to Knox, about 170 other public water systems have been providing 700,000 people with contaminated water from old lead pipes and plumbing installed during the past century

Residential homes in Illinois have the most lead service lines than any other state and the water that runs through them has been found to stagnate at the connection to homes, particularly the older one. To resolve this high-risk issue, officials are using corrosion-fighting water treatments to prevent lead from leaching out of pipes.

Here’s some shocking facts that the Chicago Tribune shared so bluntly:

“…Local officials typically are not required to immediately notify homeowners or take other action unless their water system exceeds the standard during a full testing cycle, and some are allowed to test over a three-year period.As a result, many water systems can tell consumers in annual notices that their water is safe, even if the results for that year exceed the federal standard or high levels are found in individual homes.

Today the EPA and the Centers for Disease Control and Prevention say there is no safe level of exposure to lead. Small doses can permanently damage a child’s brain; adults can suffer high blood pressure and an increased risk of heart-related death.”

The city’s officials are recommending bottled water and filters for every home, which lead levels exceeds 15 parts per billion. Read more here.